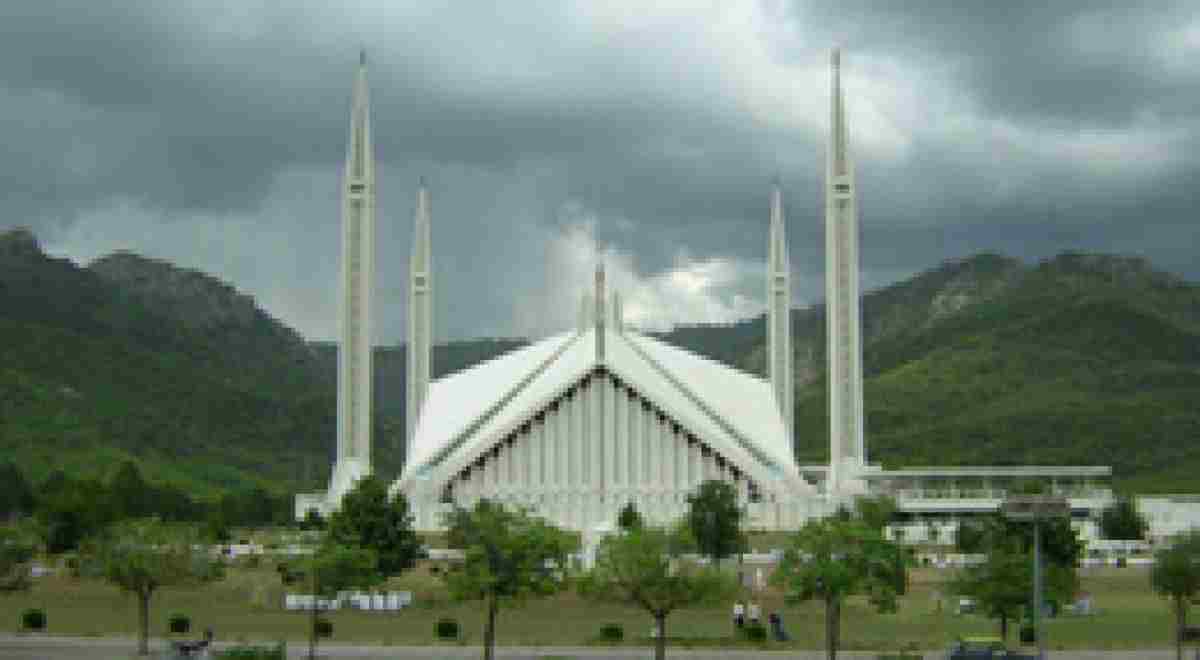 After being changed to Capital, Islamabad saw a massive migration from other cities, mostly elite class, towards the capital. The newly built city was gaining much attention than before.

Islamabad is saturated with stylish, historic, classic and modern sorts of building. The most historically old building that may come under view is Pharwala Fort besides Swaan River. It was built in 15th century by Mughal Emperor Babur and today it attracts a lot of visitors. Meanwhile in 2014, after the construction of Rawalpindi-Islamabad Metro Bus service, the quantity of domestic and foreign visitors has increased at a significant level. The level of importance is such that SAARC meetings also take place in Islamabad. 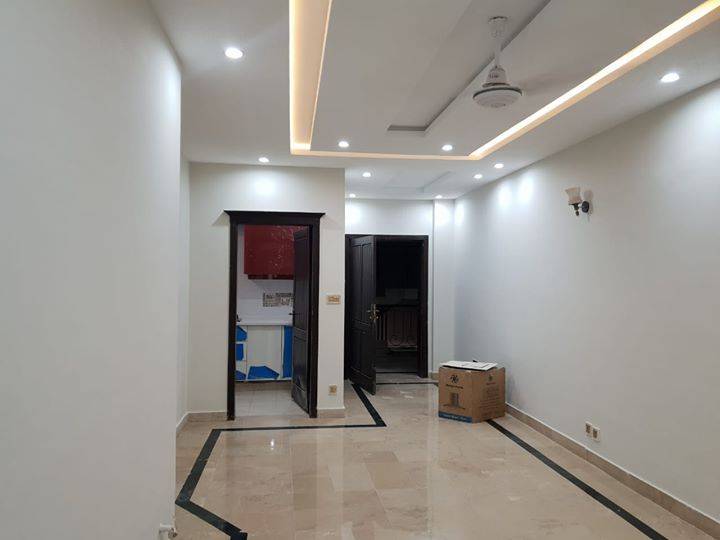 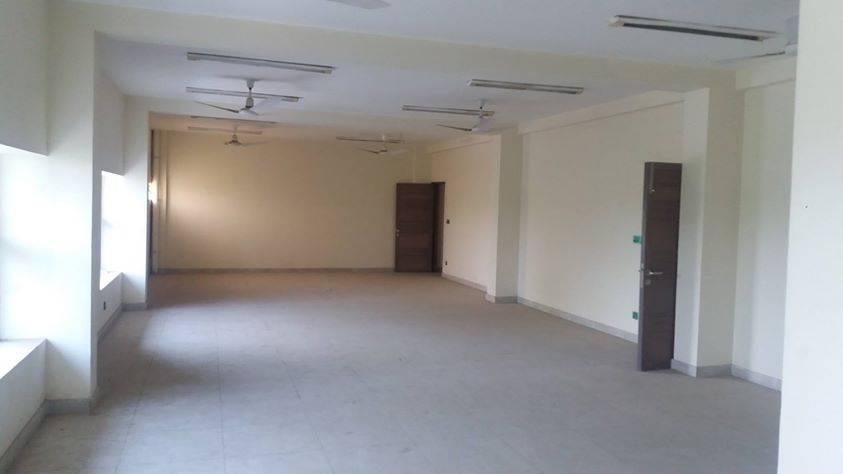 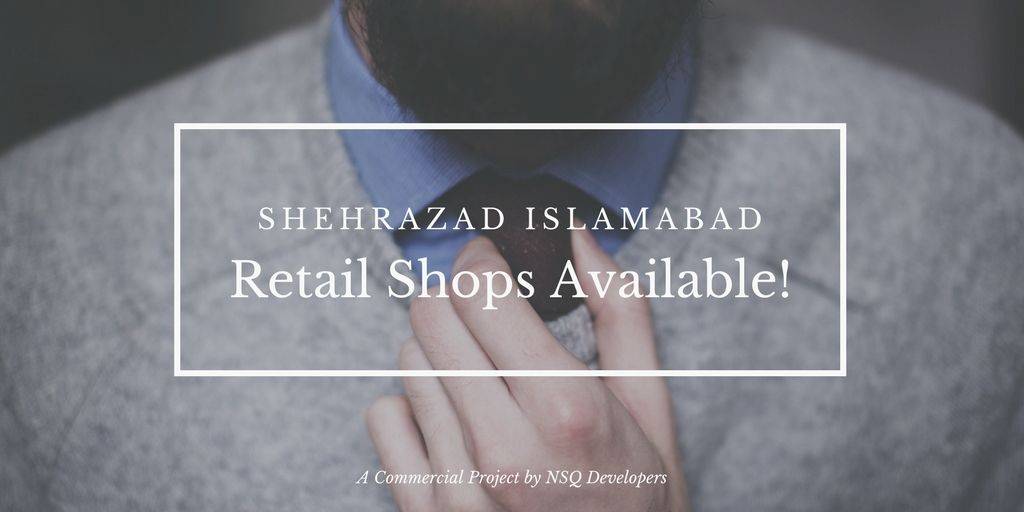 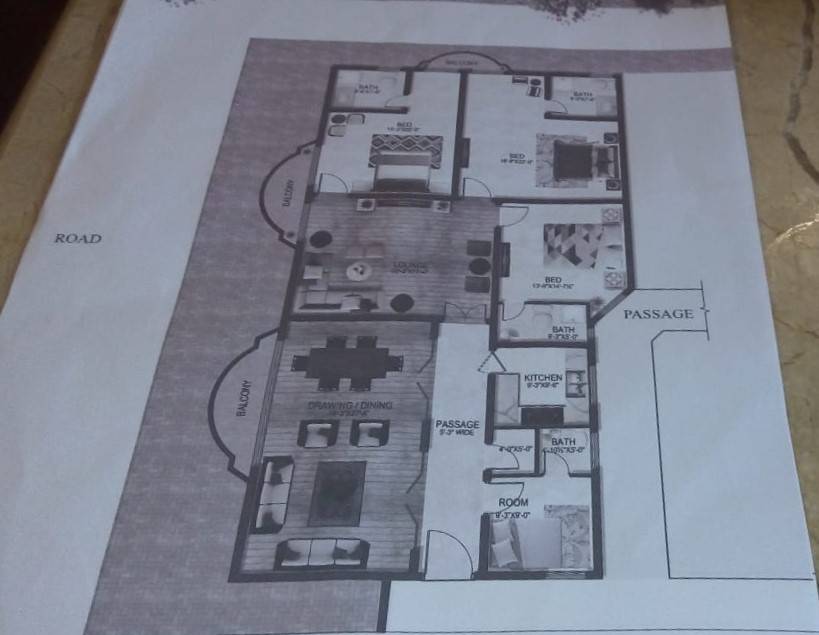 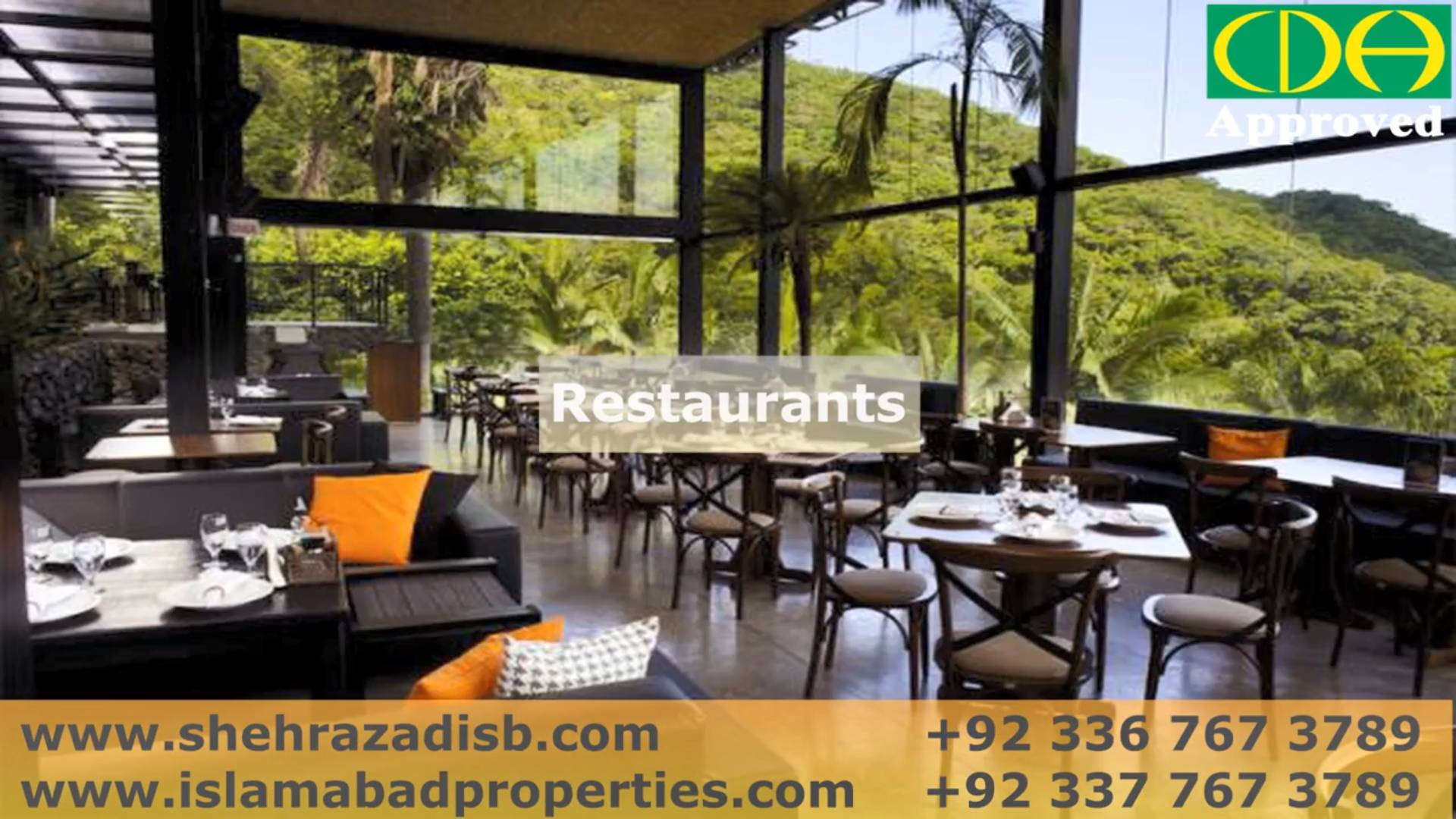 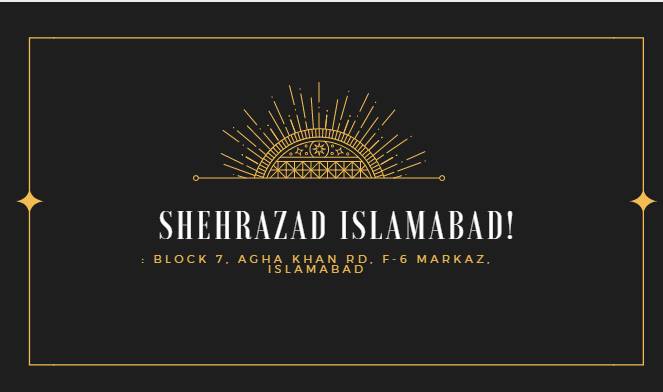